Articles on this Page 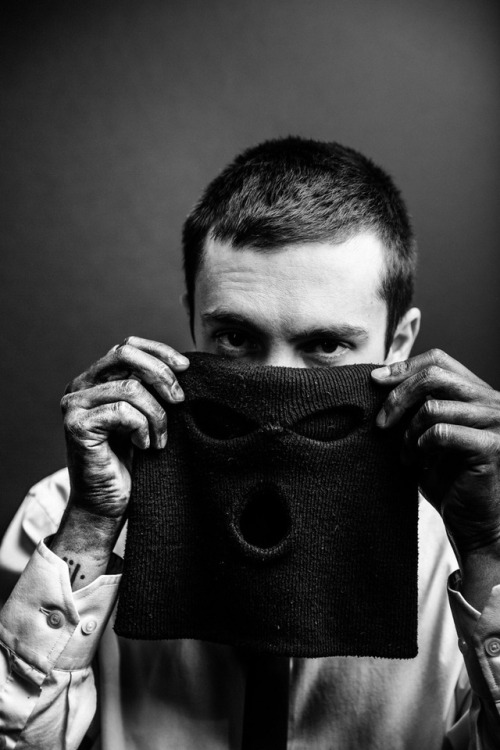 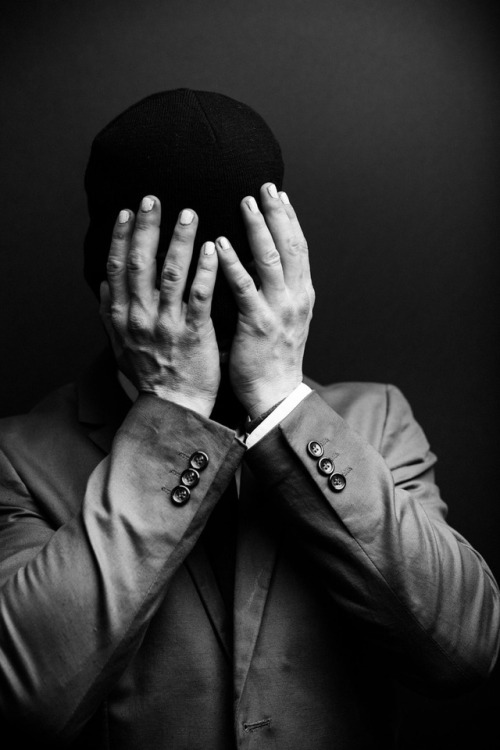 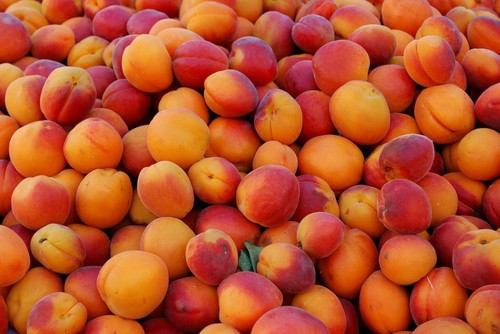 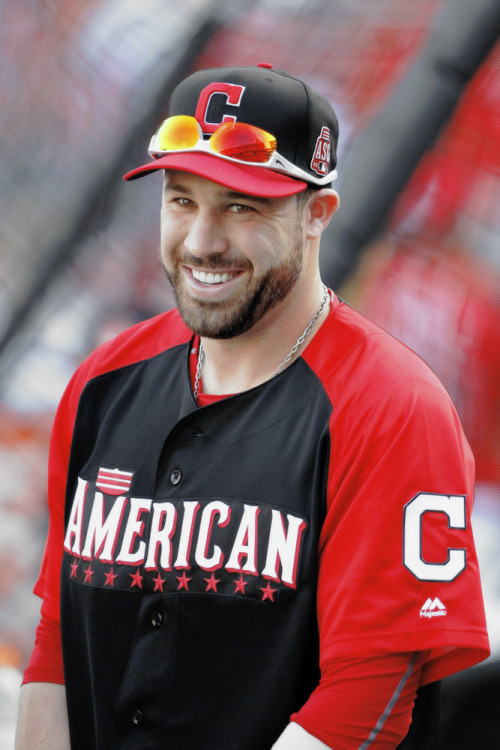 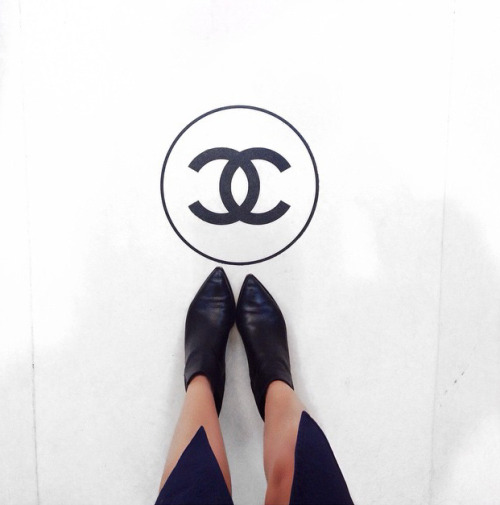 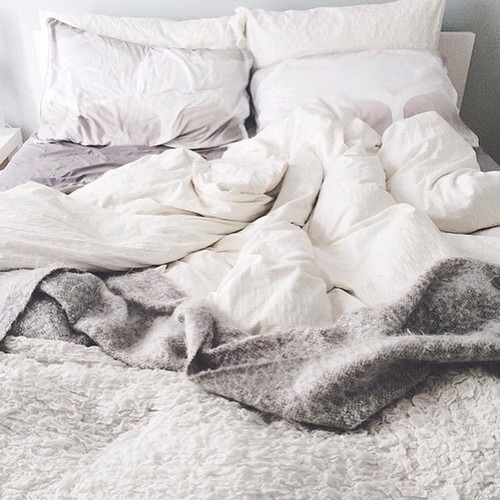 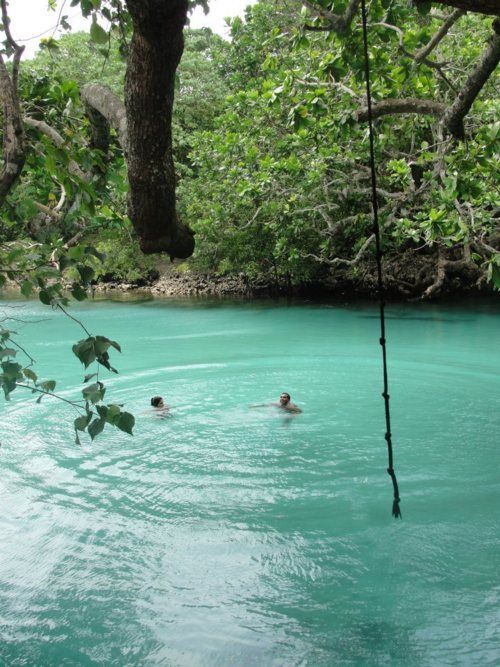 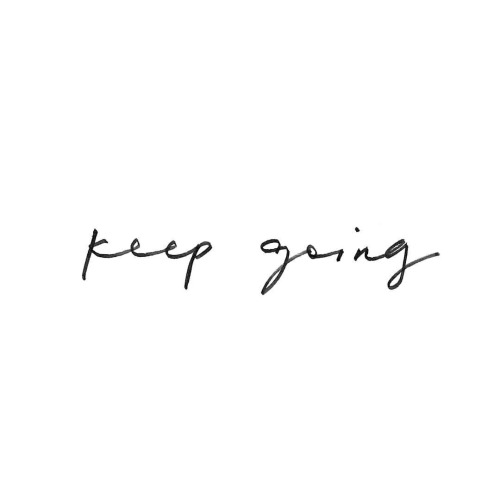 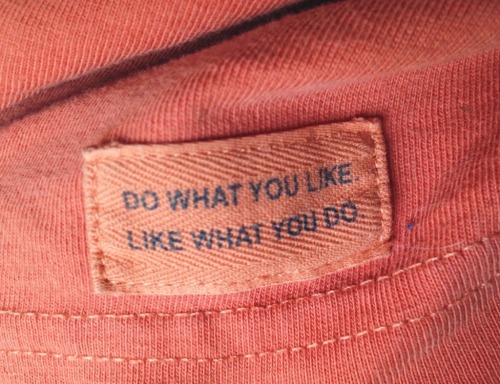 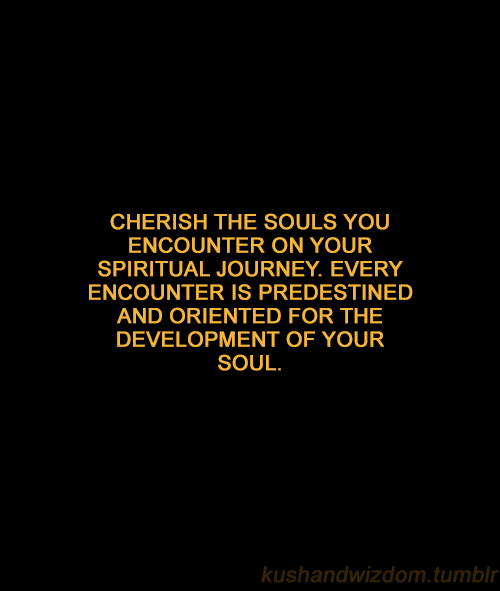 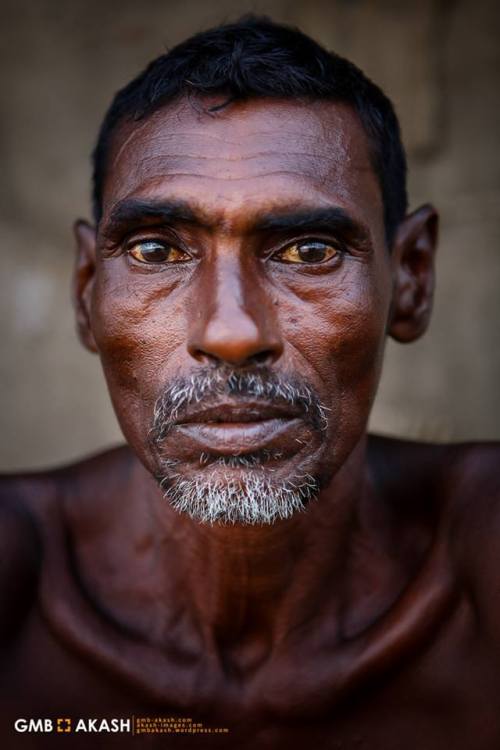 “I never told my children what was my job. I never wanted them to feel shame because of me. When my youngest daughter asked me what I did. I used to tell her hesitantly, I was a labourer. Before I went to home I used to take bathe in public toilet so they did not get any hint of the work I was doing. I wanted my daughters to send to school, to educate them. I wanted them to stand with dignity in front of people. I never wanted anyone look down at them like everyone looked down at me. People always humiliated me. I invested every penny of my earning for my daughters’ education. I never bought a new shirt, used the money instead for buying books for them. Respect, which is all I wanted them to earn for me. I was a cleaner. The day before the last date of my daughter’s college admission, I could not manage to get her admission fees. I could not work that day. I was sitting beside the rubbish, was trying hard to hide my tears. I was unable to work that day. All my coworkers were looking at me but no one came to speak. I was failed, heartbroken and I had no idea how to face my daughter who would ask me about the admission fees once I back to home. I am born poor. Nothing good can happen with a poor person that was my belief. After work all cleaners came to me, sat beside and asked if I considered them as brothers. Before I could answer they handed their one day income in my hand. When I was refusing everyone they confronted by saying, ‘We will starve today if needed but our daughter has to go to college.’ I cannot reply them. That day I did not take shower. That day I went to house like a cleaner. My daughter is going to finish her University very soon. Three of them do not let me to work anymore. She has a part time job and three of them do tuition. But often she took me to my working place. Feed all my coworkers along me. They will laugh and ask her why she feed them so often. My daughter told them, ‘All of you starve for me that day so I can become what I am today, pray for me that I can feed you all, every day.‘ Now a days I do not feel, I am a poor man. Whoever has such children, how he can be poor. ” 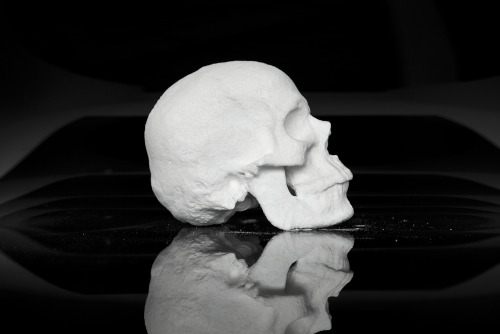 A skull made from cocaine. The piece is Ecce Animal by Dutch artist “Diddo”. It was a commissioned piece, but he’s unable to provide details about its worth or how much cocaine it required because he’s under a non-disclosure agreement. Test results indicated it was between 15% and 20% pure. Check out myFacebook | Instagram | Scary Story Website 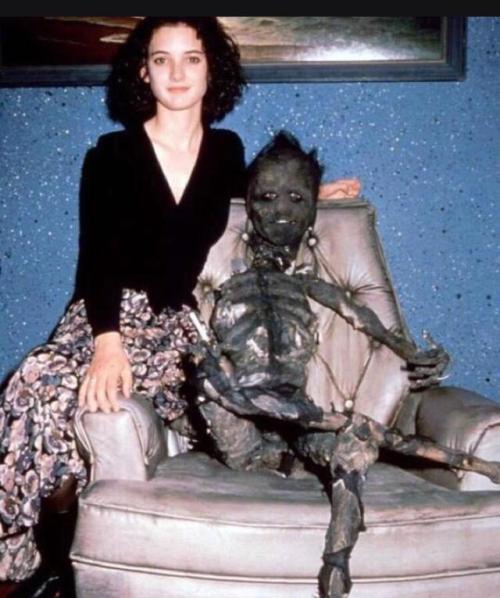 Winona Ryder on the set of Beetlejuice, 1988 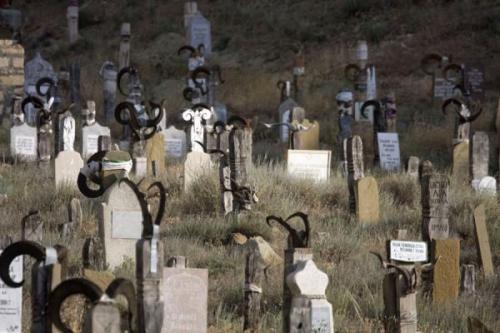 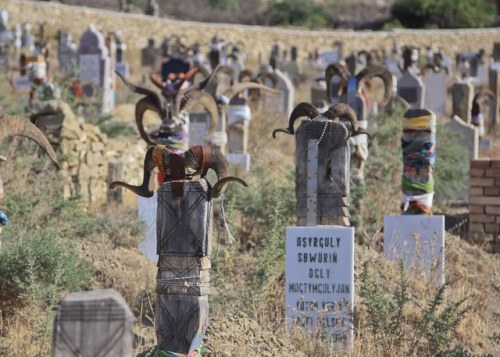 Located in the village of Nokhur (Turkmenistan), this graveyard has gravestones that are fitted with the horns of mountain goats. It is believed that they ward off evil spirits and guide the soul of the deceased into heaven. 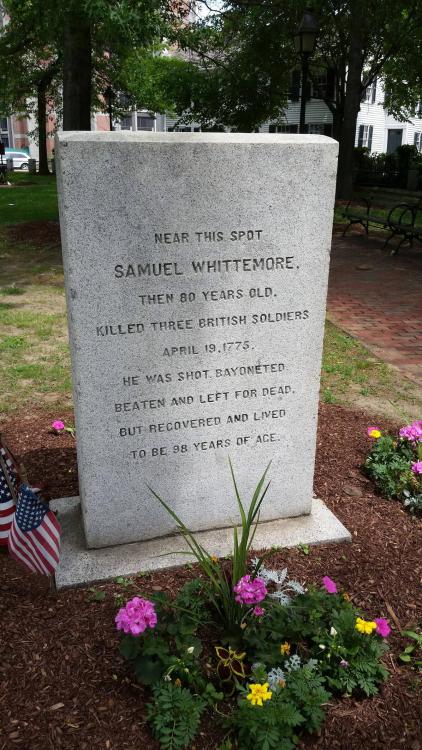 In 2005, Samuel Whittemore was proclaimed the official state hero of Massachusetts and his memory is commemorated on February 3 each year.

not goin down without a fight 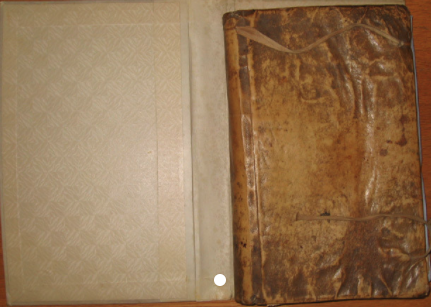 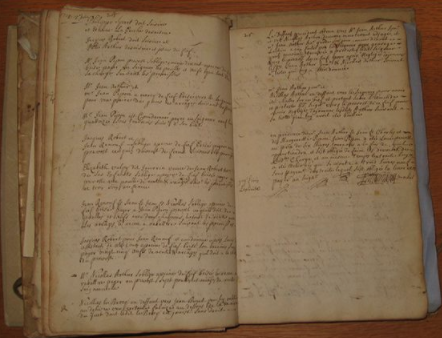 Tucked into a wooden box in the Boston Athenaeum library is a curious book. The book has “a slightly bumpy texture, like soft sandpaper” and bears the title “Hic Liber Waltonis Cute Compactus Est.” The book is the 1837 memoirs of a highwayman, bank robber, and “sneak thief” James Allen. The notorious highwayman once declared himself to be the “‘master of his own skin.” He requested his skin be used to make this memoir of his crimes upon his execution. (Source) 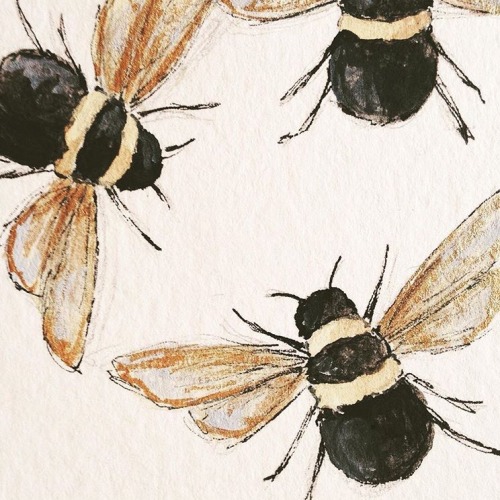